What are the pros and cons of legalizing cannabis in the United States? 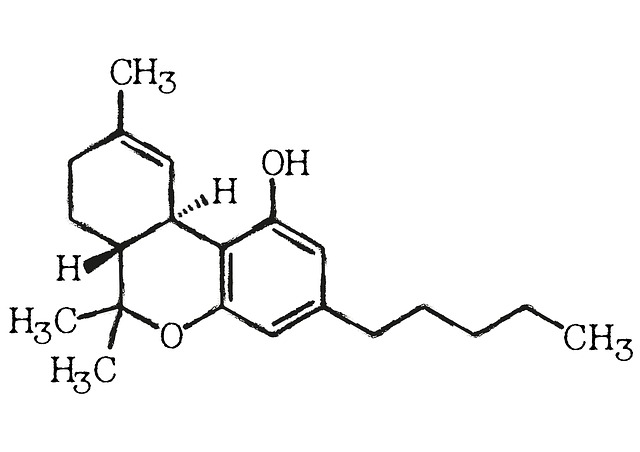 With cannabis now legal in a number of U.S. states mainly due to its use for medicinal purposes, there has been more and more of a debate in recent years about the pros and cons of cannabis legalization.

With so many pros for legalizing cannabis, otherwise known as marijuana, and some reasons why it maybe should not be legalized, it is up to various governmental bodies to decide which way the law should go.

That being said, it is interesting to see what are the pros and cons of legalizing cannabis in the United States, so you can at least make up your own mind about what you think.

Better safety controls — With most cannabis still being sold illegally, that means it is grown in places that are not monitored and then is sold in mixes that are often not pure cannabis. Both of these things can make it dangerous to use cannabis if you do not have a trustworthy supplier.

If cannabis is legal, however, this immediately means puts into effect a set of standards and safety controls that will mean buying cannabis is much safer.

Easier availability of cannabis for medicinal purposes — So many people use cannabis for the treatment of everything from cancer to diabetes, rheumatism and arthritis to migraines and Crohns disease.

If cannabis is legal, this means it is far easier for people who need the herb for medical reasons to be able to get it.

Police can concentrate on violent crime — There is so much of the nation’s police resources that go into arresting people for distributing cannabis. If it was legalized, however, these resources could be used on far more violent crimes than selling a relatively harmless recreational drug.

Marijuana does affect your lungs — Just like smoking cigarettes, smoking cannabis does negatively affect your lungs. If it became legal, one of the cons is that people would probably smoke it more and could end up with more lung-related illnesses because of that.

Cannabis is a gateway drug — Some studies show cannabis is something called a gateway drug. That means people that start using cannabis on a regular basis will sometimes move on to harder drugs like cocaine and prescription painkillers.

This would be a huge con when it comes to legalizing cannabis, unless new public health campaigns were run so that the public was aware of how dangerous operating a vehicle could be while under the influence of cannabis.